I stumbled upon this image posted by Ellie K. on Google+ 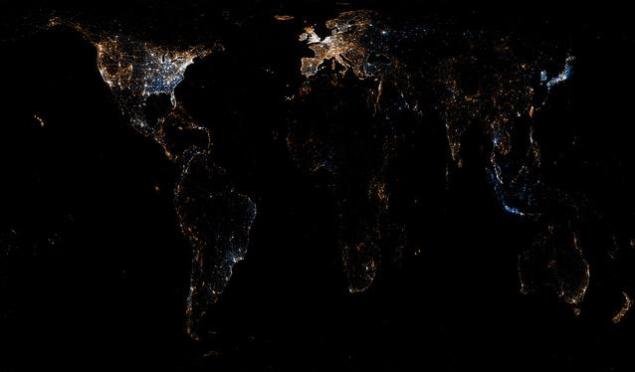 You may be able to see your city following this link. 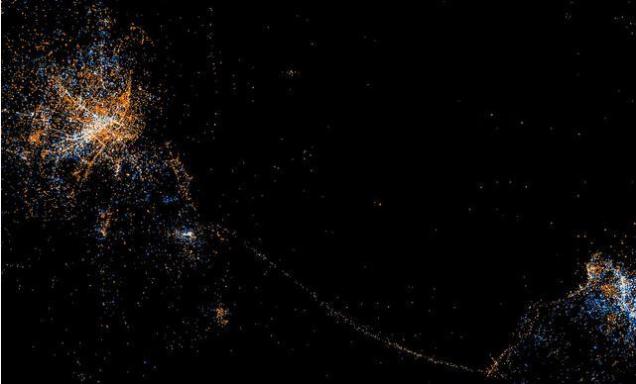 Here you have Copenhagen in Denmark to the left and Malmoe in Sweden to the right.

The strip between is the fixed link known as the Øresund Bridge. 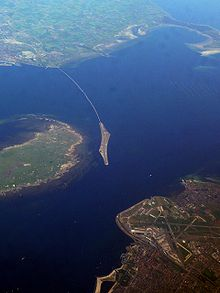 However the connection isn’t entirely a bridge. If you look at a flyover picture you may think that there wasn’t money enough to finish the connection. Fortunately there was. The part closest to Copenhagen Airport is a 4 kilometer (2.5 miles) undersea tunnel.

So what puzzles me is the dots apparently representing Flickr uploads and tweets made from the tunnel. Are you able to upload to Flickr from down there? How are the tweets geocoded with that precision? My GPS never works when passing the tunnel.

(PS: I know you may geotag when back to surface)

2 thoughts on “Geocoding from 100 Feet Under”